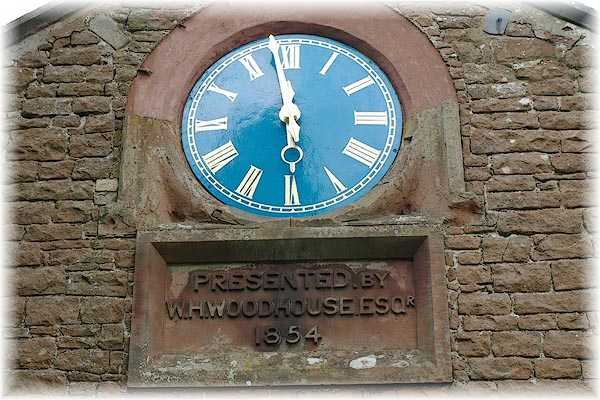 As it's name suggests, Armathwaite Old School Hall used to be the local school. The building dates back to the mid 1850s. The 1851  census records "School and cottage being built by subscription".  The two storey part of the building at the western end was originally used as the teacher's accomodation.

The school moved out to the new building in Station road in 1910. Between 1910 and the village hall being established in 1964, the building was used as a reading room.

The Womens Institute hut used to be located  where the car park is now. However after the hut burned down in 1977, the WI put their support behind building an extension and kitchen for the hall.

The clock has recently been repaired with help from a grant from the Eden Neighbourhood forum.